* In case of any delay in receiving the OTP, you may verify it later. Please proceed without verification.

Northeast is general is not short of entertainment options. Though one might not find a huge number of clubs or pubs, but the entire atmosphere is cool and relaxing which enables the people to enjoy their life without much pressure.

Dance and music forms are one of the most important aspects of Mizoram culture and entertainment. There are different dance and music forms prevalent in Mizoram. The dances forms include Cheraw, Khuallam, Saelamkai, Chailam, Zangtalam and Tlanglam among others. These dance forms are performed on different festive occasions celebrated by the people of Mizoram. These dances are performed both by men and womenfolk alike. These traditional dances are accompanied by tunes of different traditional musical instruments made of bamboo and other materials.

Magdalene: Magdalene is a Christian Rock band, one of the important north-east bands of Mizoram. The Band which was formed in 2005 derived their name ‘Magdalene’ from the Bible. This power-packed band gained instant recognition after the release of the first album. 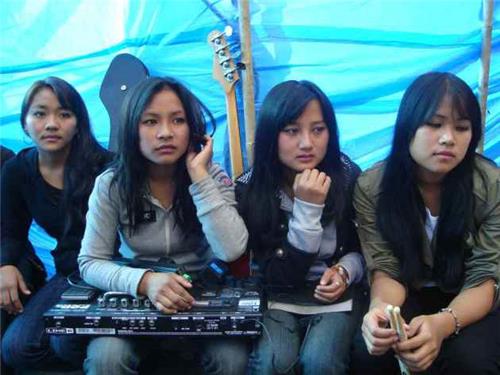 Based in Aizawl in Mizoram, this rock and roll trio band was formed in 2007. The Apples band is led by Zodingliani with her retro-rock style and high-energy guitar strings. They have also covered the Mizo version of the 50s hit “Stupid Cupid”, which helped them increase their fan base and popularity.

When a bunch of of six talented girls get togther with a common passion for music and beats, then a band like Chosen can be formed. The band was formed in 2009 and their first single was "Broken Wings" followed by “Kan fak a che (We praise you)”. Most of their songs are recorded in their native language - Mizo.

Blue Corn is the most popular girl group of Mizoram consisting of Felicia Singson, Kim Kimi and Tlingi. In 2006, they released their music video “Lung Lawm A kim” from their debut album – Lunglawn Akim.They popularity hits not only in Mizoram but neighbouring states of Manipur and Nagaland as well. 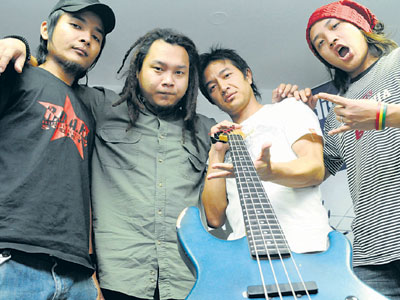 One of the latest and upcoming bands of the NOrtheast is Boomrang formed in 2005.The band performed in the Hornbill Rock Contest and Great Indian Rock Fest. This band which is now hugely popular in the Northeast consists of four members has a blend of blues and hip-hop.
Band Members 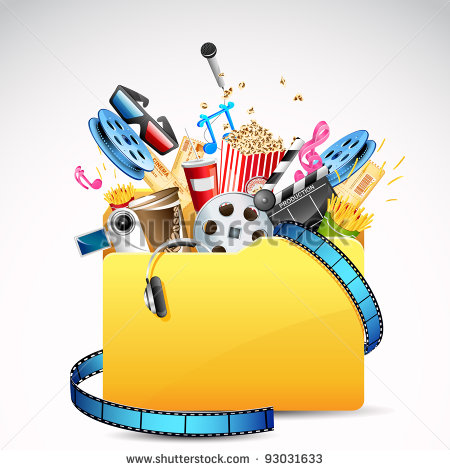 Visit for Lifestyle and entertainment in Aizawl

Information and Broadcasting in Mizoram:

There are a number of regional newspapers in Mizoram like the Vangalini, Highlander, Newslink and the Zozam times. There are also regular Mizo dailies like Mizo Arsi and Khawpui Aw from Mizoram. Mizonews.net is the only website in English which provides regular news on Mizoram.

In broadcast media, the Doordarshan and AIR are prominent leading communication services.

There are a number of flea markets and shopping zones in and around the state which boasts of a sale of a variety of traditional items and traditional handicrafts. Bara bazaar in Aizawl, Bazar Bungkawn, Thakthing Bazaar, Burma Lane, New Market, Ritz Market, Solomon’s Cave, Millenium Centre, Lalbuaia Shopping Complex, TS Market are some of the markets in Mizoram.

Hotels and restaurants are also a source of great entertainment and a chance to unwind in a good meal. The hotels and restaurants in Mizoram offer traditional cuisines in addition to international cuisines like Chinese and Continental among others. Some of the major hotels in Mizoram are Hotel Ritz, Hotel Rajdoot, Berawtlang Tourist Recreation Center, Traveler’s Inn, Hotel Regency, Riak Maw Inn, and Hotel Chief among others. 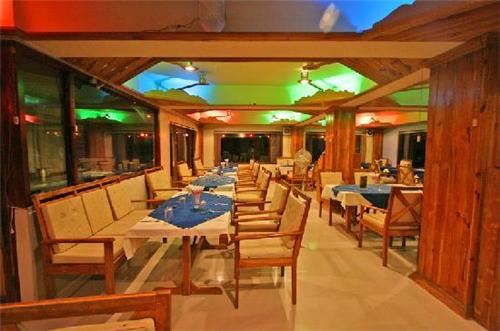 Food comprises of a very important part of tourism. Tourists, whenever they visit a place, two things interest them the most – food and culture. Food plays a vital role in getting tourists for a place. Mizoram is a place where people are food enthusiasts and they love to cook and become the perfect hosts. Being a slowly developing country, Mizoram may not have many restaurants to boast of but the ones they have do serve the best of food.

Food comprises of a very important part of tourism. Tourists, whenever they visit a place, two things interest them the most – food and culture. Food plays a vital role in getting tourists for a place. Mizoram is a place where people are food enthusiasts and they love to cook and become the perfect hosts. Being a slowly developing country, Mizoram may not have many restaurants to boast of but the ones they have do serve the best of food.

Comments / Discussion Board - Entertainment in Mizoram