For any development process of a state, the transport is a crucial infrastructure and needs full attention from the government. In a place like Mizoram which is mostly hills and forests, the construction of roads and railways stands as huge challenge for the government. However, the government has successfully constructed a large number of roads and railways thus making it easier for the people here to communicate and travel. In an economy where 68% of the total population inhabits in the rural area of the state, the transportation requirements of the locals need to be met efficiently. Innumerable projects have been started by the government with the intention of giving the state maximum accessibility to the outer world and within the state as well. Some of the projects are still ongoing whereas some have been completed.

In today’s scenario, the state of Mizoram is connected by primary and secondary roads with a total length of 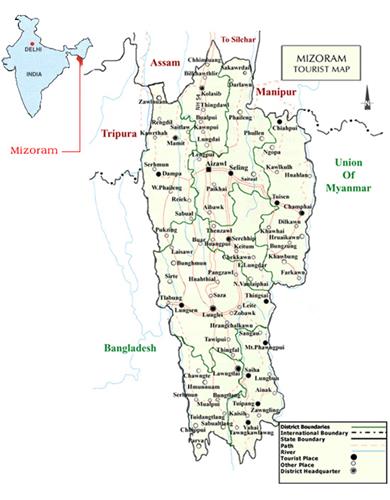 6840 kms. Of this, total 4430 kms are under the state PWD, 1790 kms are under Border roads organization and the rest of the 620 kms are special link roads constructed by the departments of agriculture, horticulture, soil conservation and forest departments. The good news is that in the last ten years, there has been 7.80% increase in the road density in the state which is rather a huge number for a place which is covered in all geographical resources. The current road density of Mizoram is 32.43 kms/ 100 sq. kms. which is below the national density of India i.e 48.8 kms / 100 sq. kms. 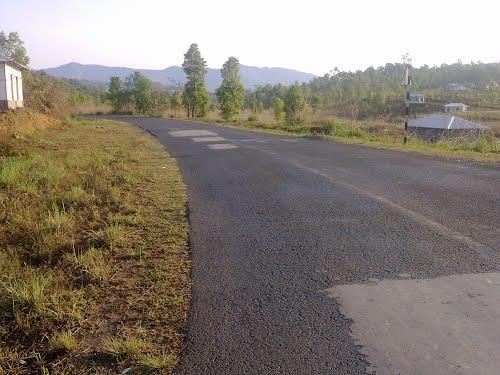 The highway network of Mizoram is 927 kms which is quite extensive with a road density of 43.97 kms.

As per the PWD of Mizoram, the state Highways of Mizoram are as follows:

Mizoram National Highways are as follows:
The Mizoram state government has maintained the State National highways like the 54 and the 154.

Route: Cachar - Aizawl - Serchhip - Lunglei - Tuipang
Passes through: Silchar, Aizawl, Serchhip, Lunglei, Saiha
Length: 850 kms.
NH 54 starts in Dabaka, Assam and then it extends towards the south passing through Lumding, Silchar and Mizoram and then finally it terminates at Tuipang, Mizoram. It is one of the longest national highways in Mizoram.

Route: Bairabi - Bilkhawthlir
Passes through: Kolasib, Aizawl,
Length: 180 kms.
The National Highway 154 in the north eastern parts of India starts in Assam and then ends in Mizoram at Kanpui. It is around 180 kms long with 70 kms in Mizoram and 110 kms in Assam.

Route: Seling - Tipaimukh
Passes through: Aizawl Churuchandpur
Length: 700 kms.
The total length of the National highway no. 150 is 700 kms. the highway stretches from Mizoram to Manipur and the terminates at Kohima.

The nearest Railway station to Mizoram is located in Silchar, Assam which is around 180 kms. away from the capital of Mizoram which is Aizawl. 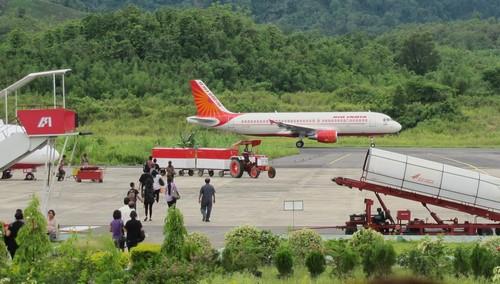 Mizoram is connected to Assam, Manipur and West Bengal via flights which fly regularly from the airport of Mizoram known as the Lengpui Airport. It is around 35 kms. away from the capital of Mizoram, Aizawl. Established in the year 1998, the Lengpui airport has been since functioning regularly and efficiently. Air India and JetConnect are the two flight services available from this airport whose flights run daily.